An eye for elegance. An ear for business. And everything to make your idea a successful reality.

Meet the Venturetec team. Unlike almost all software engineering firms, we staff with only senior-level talent capable of engineering, advising and deploying great things for our client’s businesses. Whether it’s engineering or business advisory, we staff to intelligently dig deep into client ideas and projects so that our engineers, advisors and project managers take ownership for a successful launch and long-term relationship. In our experience, combining quality talent with ownership leads to superior solutions and outcomes. 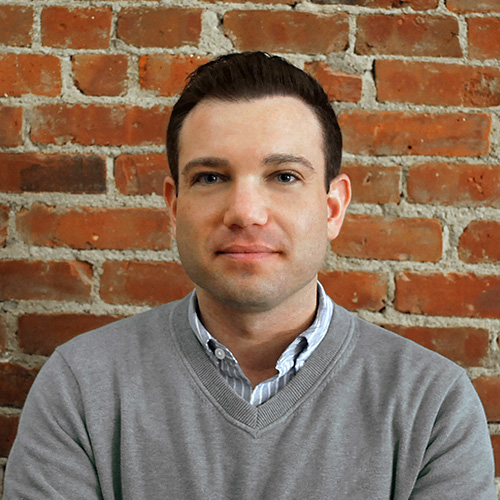 Jonathan Wolinsky, J.D. is our CEO, Chief Scientist and founder. His early life started as a hacker; however, Jonathan likes to think of himself as an ex-hacker turned attorney and CEO/CTO with a penchant for challenging problems that push the limits of web applications and computational science. Jonathan has over 17 years of application development and software design experience.

Jonathan is also a respected technologist in the Bitcoin, blockchain technology, FinTech and EdTech communities having developed VirtualMint™, the first Bitcoin-derivative system for central banks – Deloitte based its report “State Sponsored Cryptocurrency”, July 2, 2015, on VirtualMint™ technology, and in conjunction with Wake Forest University, he developed the Sparkit™ education technology system. Jon is a frequent contributor to the Mozilla community promoting exclusively free software and open standards and CoinDesk®, the leading cryptocurrency news outlet. He has published scholarly research products on the subjects of Bitcoin’s Blockchain Technology and Digital Financial Technology, Internet security and MSB money laundering, and Federated Identity Management.

Jonathan holds a BS and BA from Syracuse University and a Doctor of Jurisprudence from Case Western University. At Case Western, he was the editor of the Internet Law Journal. 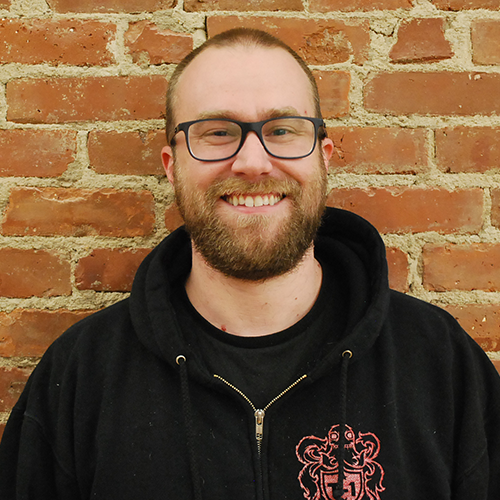 Craig Cronin has been programming since the early age of 8 years old, when he attended a code camp. Since then, he’s been a lifelong learner of computer science and engineering. Teaching himself Objective C, HTML, CSS, PHP, and the LAMP stack, he’s helped to create and deploy an impressive inventory of custom web applications and websites for clients. In that time, he has also worked for various startups, including Huckle, Omnipotent Gaming, and built his own social networking app, Airhoot–which went from a blank page to the IOS store in 9 months.

Craig has contributed to the EXPO.io project, expanding some of its native module functionality, particularly the SecureStore and File module.

He holds a degree in mechanical engineering from UConn, graduating in 2005. 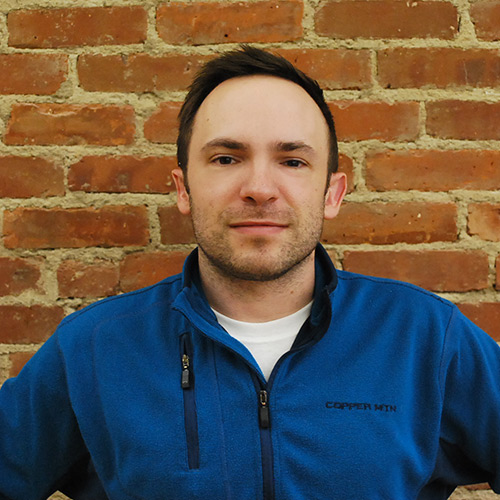 Jonah Simon is a designer, developer, and motion graphics artist. By taking this hybrid approach, he’s been able to design with development in mind, and vice versa. This way of thinking allows him to efficiently solve problems with a unique mentality and to fluidly work with and bridge the gap between product, design, and development teams.

Jonah has previously worked as a designer and developer at Motorola, WWE, NBC Sports, and General Electric.

He graduated in 2006 from Savannah College of Art and Design with a degree in photography. 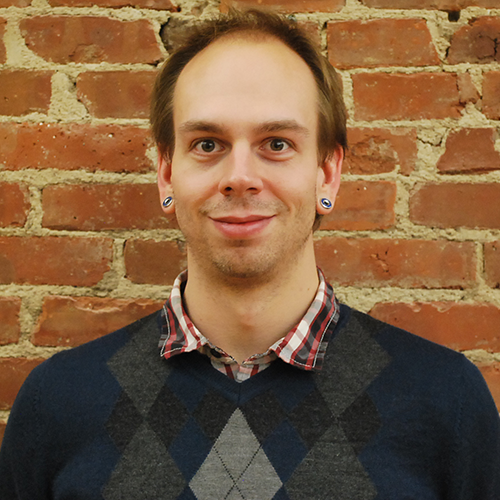 Although Will is the quiet guy in the shop, he has a reputation for taking on the hard projects. Having cut his teeth in the fast-paced SEO world, Will decided that his penchant for mathematics and love of elegantly written code would take him on a new life’s journey.

Now, at age 34, Will is a software full-stack master with disciples and all. Eating, sleeping and living software coding and computational solutions has not made him dull at all, but he is reserved.

When not behind his monitor, which is rare, you can find Will going to EDM festivals, hiking on sunny days, and petting dogs. 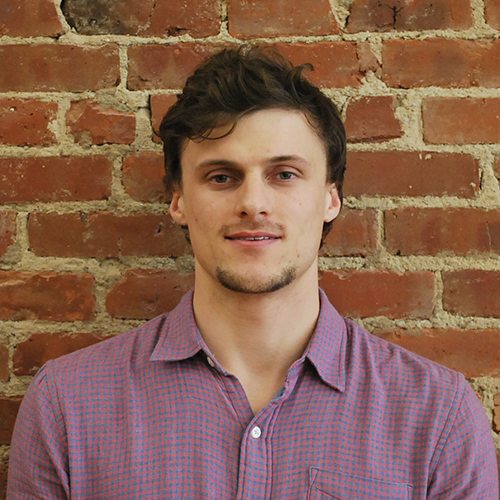 Before diving deep into code, Matthew Fasano was a full time musician in New York City, playing both bass and piano with an eclectic set of band members and multiple genres. After building his own web page, he grew passionate about building digital tools for musicians. This lead him to New York Code and Design’s Full Stack Web Development course, where he designed and helped to build an app, Ensemble, for musicians to collaborate via live streaming.

When not working on his coding chops–which includes HTML5, CSS3, JavaScript, and Ruby on Rails–he likes to travel abroad, play music, and stay active.

He received a BA in Music and English Literature from St. Michael’s College in Vermont in 2011.

Ex-hacker turned CEO, CTO and technologist with a penchant for challenging problems that push the limits of web applications and computational science. Jon developed VirtualMint™, the first Bitcoin-derivative system for central banks. He is a respected player in the Bitcoin and FinTech communities and is an experienced C-suite personality with vast software and technology expertise.

Marshall Long is a respected specialist in FinTech and cryptocurrency technology. Marshall has an extensive background in Bitcoin technology, programming, proof-of-work mining, and data center development and operations. He is widely respected in the Bitcoin mining technology sector – both U.S. and China – having run the Hashers United Conference and participated as a lecturer at various Bitcoin technology conferences. Marshall also heads-up the proof-of-work mining consortium. Consortium participants deliver 50% – 60% of the global hashing power for Bitcoin.

Matthew Fried is a cryptographic mathematics & quantitative analytics specialist. Matthew spent several years working in quantitative finance. He specialized in derivatives markets, focusing specifically on vanilla and exotic options. He created, optimized and managed hedge fund strategies and focused on the expansions and contractions of risk-premia priced via the delta and gamma of options; trading the elasticity, volatility and convexity of options. He lectures in Cryptography, Calculus, Linear Algebra and Dynamic Processes.

Ken is a business modeling and corporate projection specialist and an experienced CFO. Ken has extensive experience in the areas of accounting, financial analysis, planning and control, management information system (MIS) applications, banking/ regulatory and risk management. He has an MBA in finance from Columbia University.

Konstantinos is an information technology professional with a unique blend of technical, business, and leadership acumen. He has a strong collaborative project experience and an interdisciplinary background in Computer Science, Information Science Databases, Semantic Information Retrieval and Integration, Spatial Data Infrastructures, Project & Team Management and Policy Development. He received his Ph.D. in Geospatial Engineering from University of Maine.